“Casa Spotify” is now at Portanuova

Hear that sound? “Casa Spotify” is now at Portanuova.

In Via Joe Colombo, smack in the middle of the District.

Six floors of an ancient villa to “host diversity”. This is what it means for Spotify to open a physical headquarters in Milan, at Portanuova. Over 100 employees from different countries, who can drop in thanks to the work from anywhere initiative.

The strategic value of Milan shows the Swedish giant’s desire to encompass the Italian culture and its inclusiveness and innovation values. Currently boasting 433 million users, Spotify plans to reach 1 billion by 2030, and its hunger to go beyond includes providing its employees with places for socialization and talent development.

As the hub for Southeast Europe, the new office in Via Joe Colombo opened on October 11 with a special ceremony. In short, a headquarters designed to be experienced like a new home in which to have fun and let creativity run wild: just two of Spotify’s fundamental values. 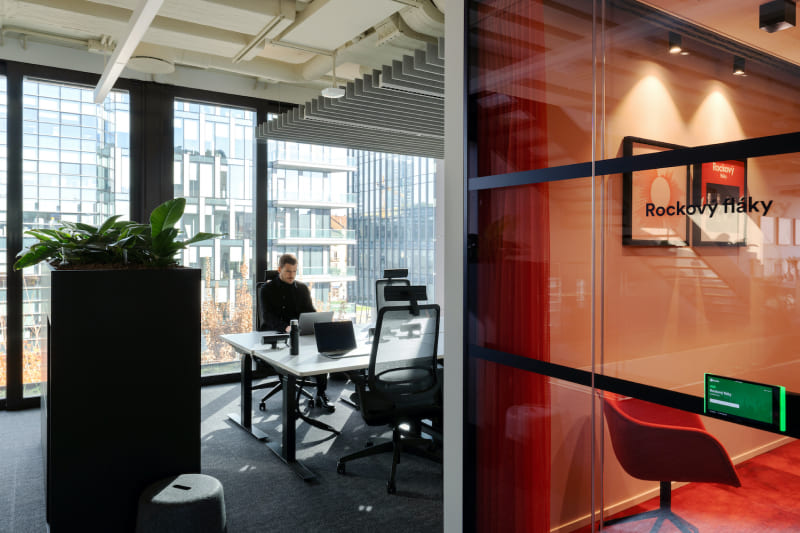 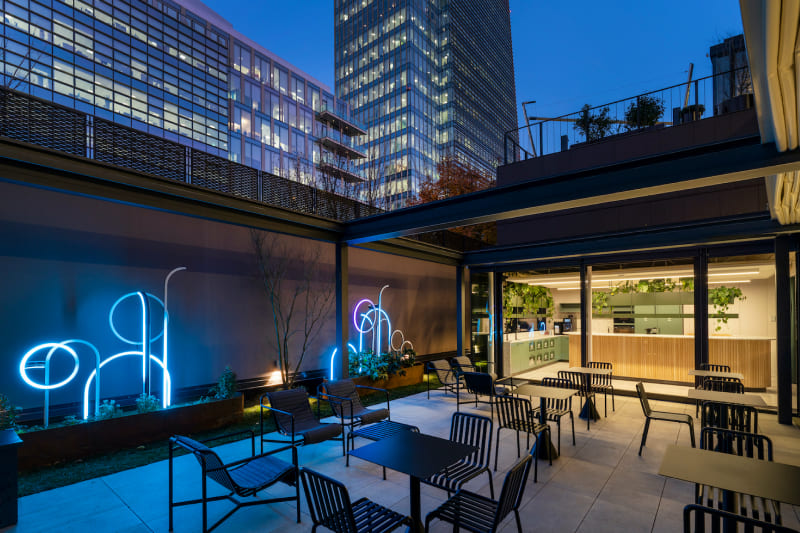 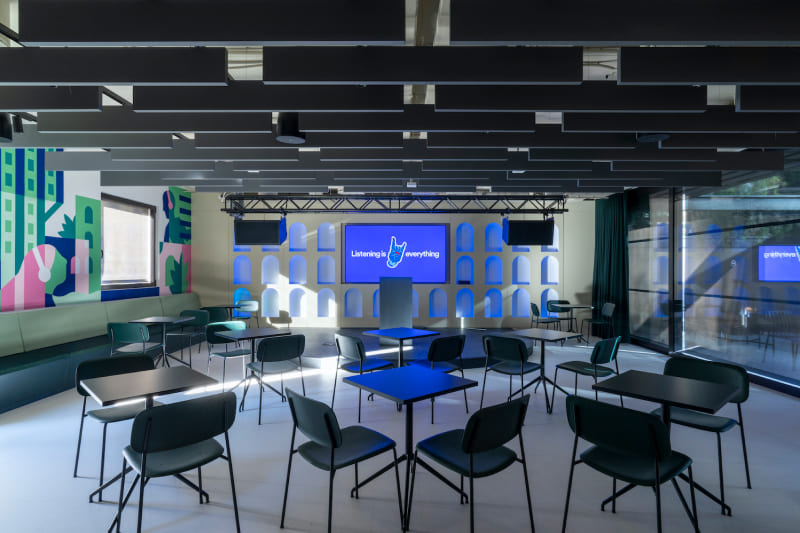 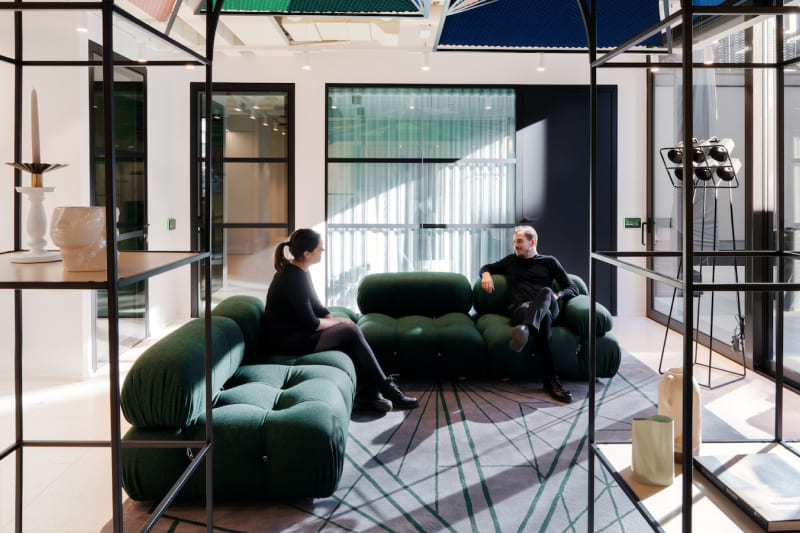 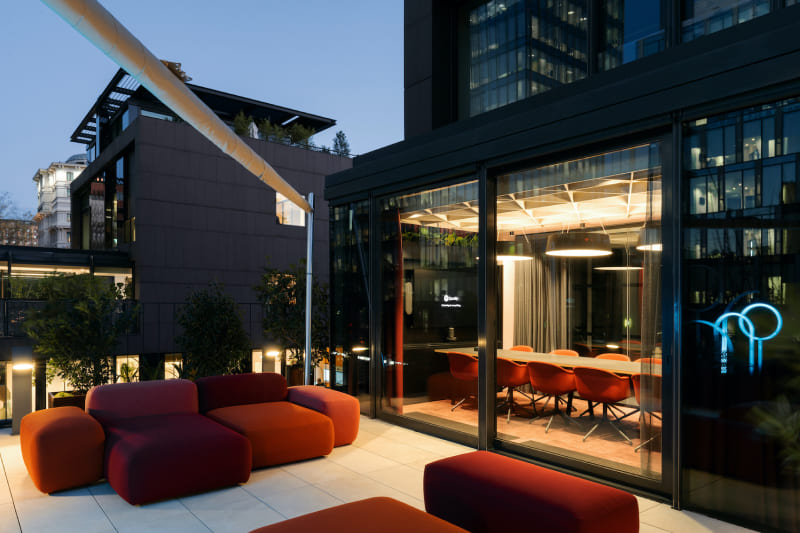 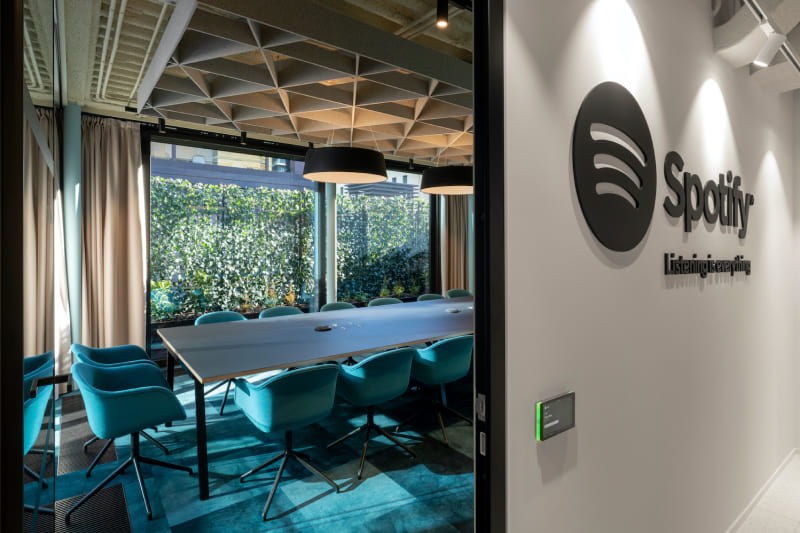 The spotlights of Milano City St...